Take the kids into the real classroom this Easter School Holidays

Take the kids into the real classroom this Easter School Holidays

To honour the sea turtle, the central element of our corporate identity since the company was founded in 2000, we have put together a few fun facts and free holiday activities that you can download for your children.

Print them out and take them along with you on your Charter or just to share for a weekend activity to learn a few things about our very favourite creature the Sea Turtle.

Enjoy spotting them and with a bit of luck you may even get a visit from these very friendly little creatures.

At Dream Yacht Charter we take great care about the environment and our aim is to operate a sustainable, safe and responsible business. As a truly global company we operate our business in many countries around the globe facing many specific environmental challenges on local levels, always trying to minimize adverse effects on marine and coastal ecosystems. Important points of our strategy are responsible waste management, energy and water efficiency, environmental conservation and community involvement.

Here in the Whitsundays, Queensland Yacht Charters has proudly held our Ecotourism Certification for 14 years. It is our privilege to operate in this World Heritage Environment and we are committed to the ongoing conservation of this incredible natural wonder. Using environmental best practice principles as our guide, we aim to contribute to the conservation of the Great Barrier Reef by using resources wisely, being an active participant in the local community and promoting sustainable tourism.

The highlight of any visit to the Great Barrier Reef may be spotting a marine turtle.

Of the seven species of marine turtles, six are found in Queensland’s shallow coastal waters. Green, hawksbill and loggerhead turtles are the most frequently sighted but flatback, leatherback and olive ridley turtles are also occasionally seen.

All year round in the protected, shallow reef waters, divers and snorkelers can see juvenile and adult turtles swimming about or feeding on plants and small animals.

When the female turtles go ashore to nest, they usually go ashore at night when the tide is high. They drag themselves high up the beach and dig a nest for their eggs.

Loggerhead and green turtles lay about 100 round, white eggs about the size of ping-pong balls, and flatback turtles lay larger eggs in clutches of about fifty. No marine turtle species stays with or cares for its young.

Each female lays several clutches of eggs in the one season. This takes place about every two weeks during the breeding season and usually on the same beach.

Two to eight years pass before a female turtle is ready to breed again. Each turtle returns to breed in the region where it was born even though it might swim as far away as Papua New Guinea, Solomon Islands, New Caledonia or Indonesia to find food.

When a turtle comes ashore to nest, the weight of her body and the action of her flippers and tail carve out tell-tale tracks in the sand. The tracks resemble one metre wide tractor tracks. One-way tracks suggest that a turtle is in the process of egg-laying somewhere near the top of the beach.

Then she positions her tail over the shallow nest and, very slowly and methodically, she uses her two hind flippers to carve out a vertical, pear-shaped egg chamber.

Shielding the hole with these flippers, she then lays her leathery-shelled eggs inside the warm, moist chamber. The hind flippers are used to cover the eggs with sand and flatten out the nest.

When the work is all done, the turtle returns to the sea. 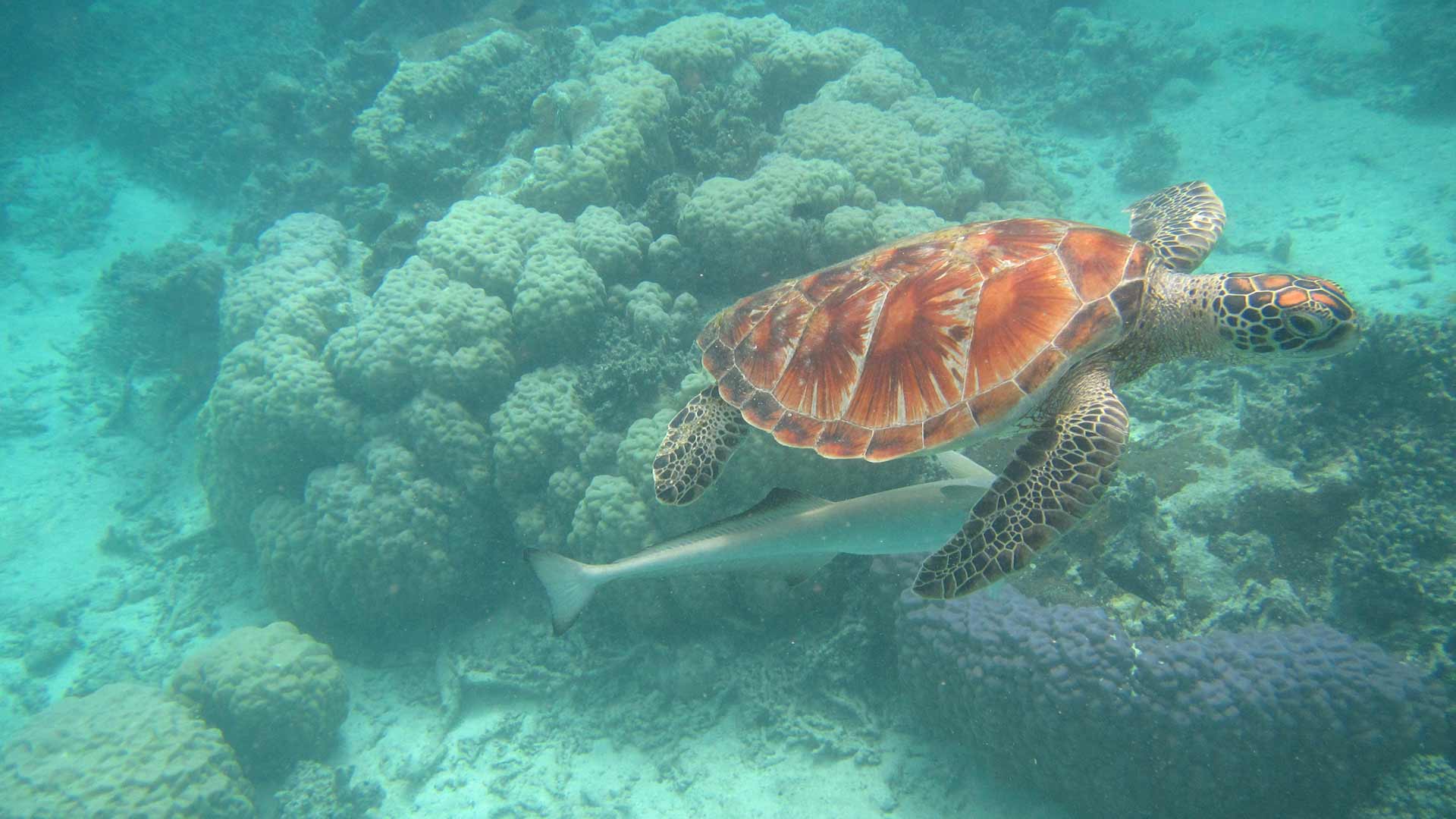 The early years of life

The eggs incubate in the nest for 7-12 weeks. The temperature of the surrounding sand determines the gender of the offspring. Male hatchlings result from cool nests (25°C), while females are produced from warm nests (31°C). Both genders may occur in nests at intermediate temperatures.

As a group, the hatchlings dig their way up through the 50cm or more of sand to the surface. Then, generally in the early evening, the sand will erupt and the hatchlings will scurry down to the sea.

Many hatchlings to not survive the early stages of life. Some are eaten on the beach by ghost crabs, dogs, feral pigs and fixes. Others are taken in the coastal shallows by gulls, fish, sharks and crocodiles. 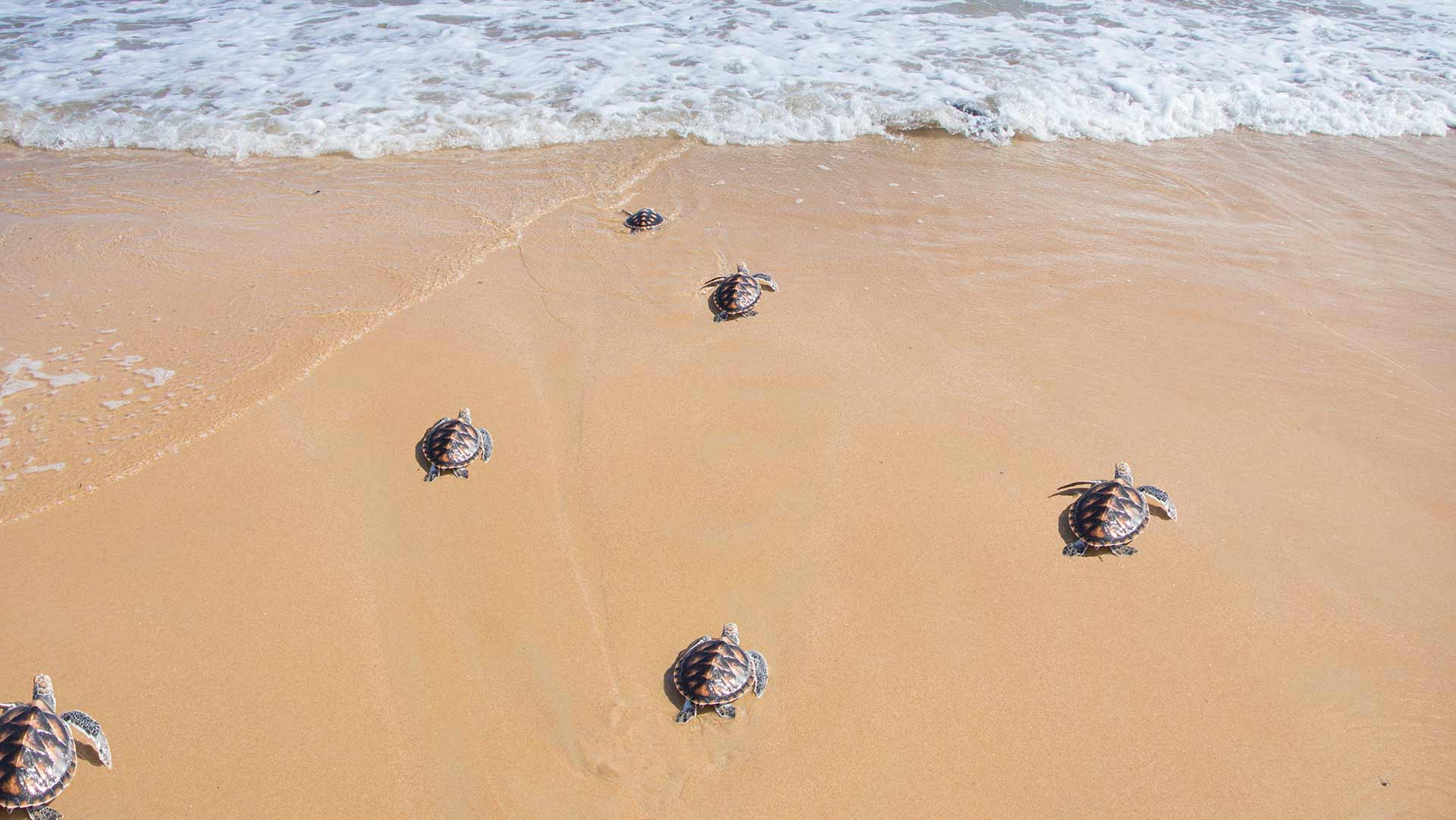 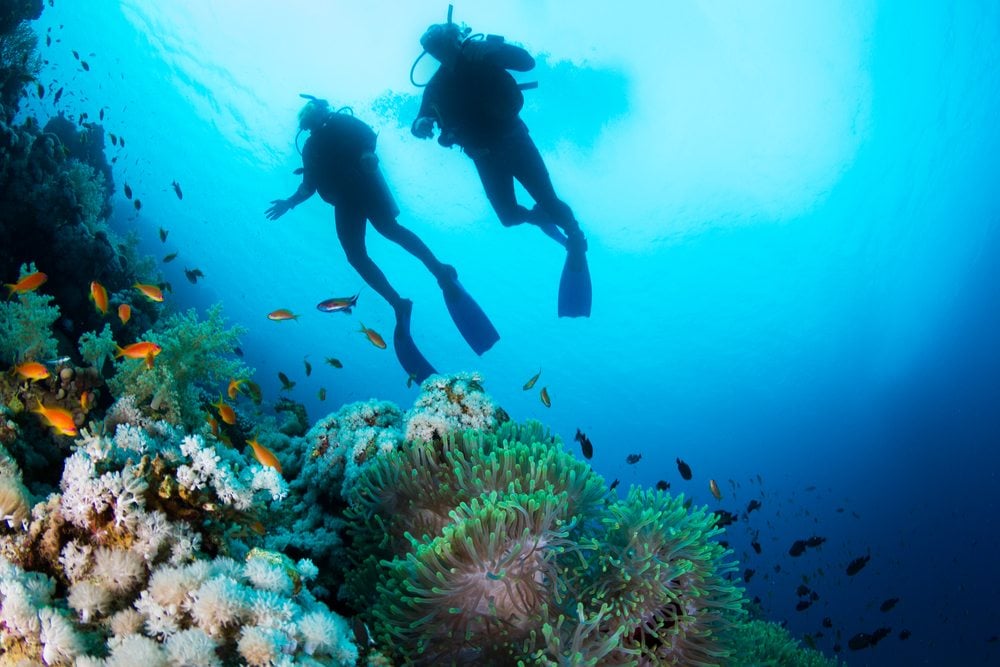 Scuba Diving in the Whitsundays – What to Know

END_OF_DOCUMENT_TOKEN_TO_BE_REPLACED 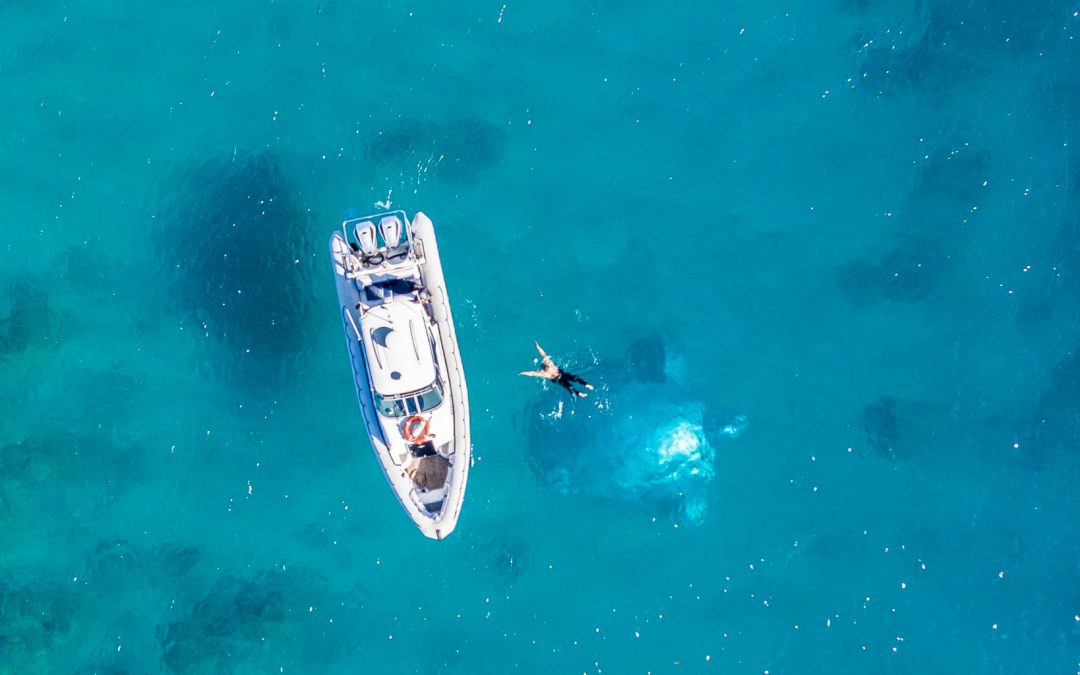 Experience The Magic Of Underwater Art On A Yacht Charter In The Whitsundays Exciting news from the Whitsundays this week as the final underwater sculpture was added to the Ngaro Underwater Sculpture Trail. The incredible Anthozoa, a 4m x 5m x 4m reimagining of a...

END_OF_DOCUMENT_TOKEN_TO_BE_REPLACED 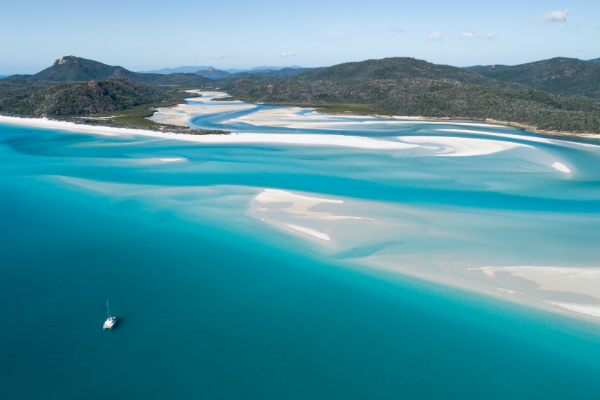 Best Time To Go To Whitsundays

Best Time To Go To the Whitsundays: When is the best time to visit the Whitsundays? It’s one of our most frequently asked questions and one of the hardest to answer. Why? Because the weather in the Whitsundays is beautiful all year round with each season...

END_OF_DOCUMENT_TOKEN_TO_BE_REPLACED 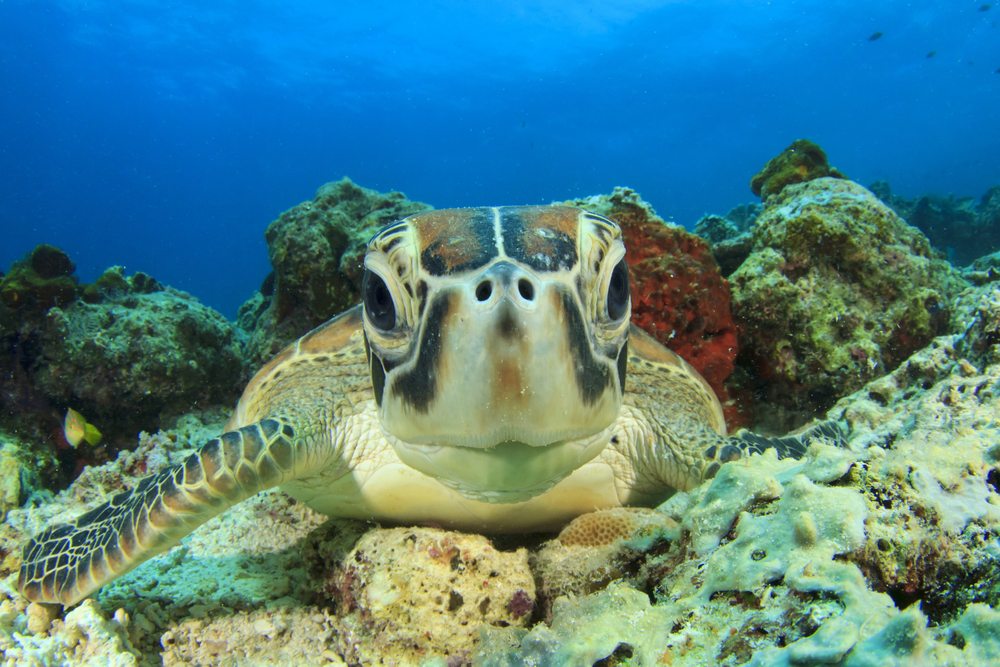 10 Awesome Facts About the Whitsundays

Considering visiting the magical Whitsunday Islands? You can’t go wrong with this spectacular destination, especially if you choose to explore it via a bareboat yacht charter. What makes the Whitsundays so special? Plenty! But today, we’re sharing just 10 hand-picked,...